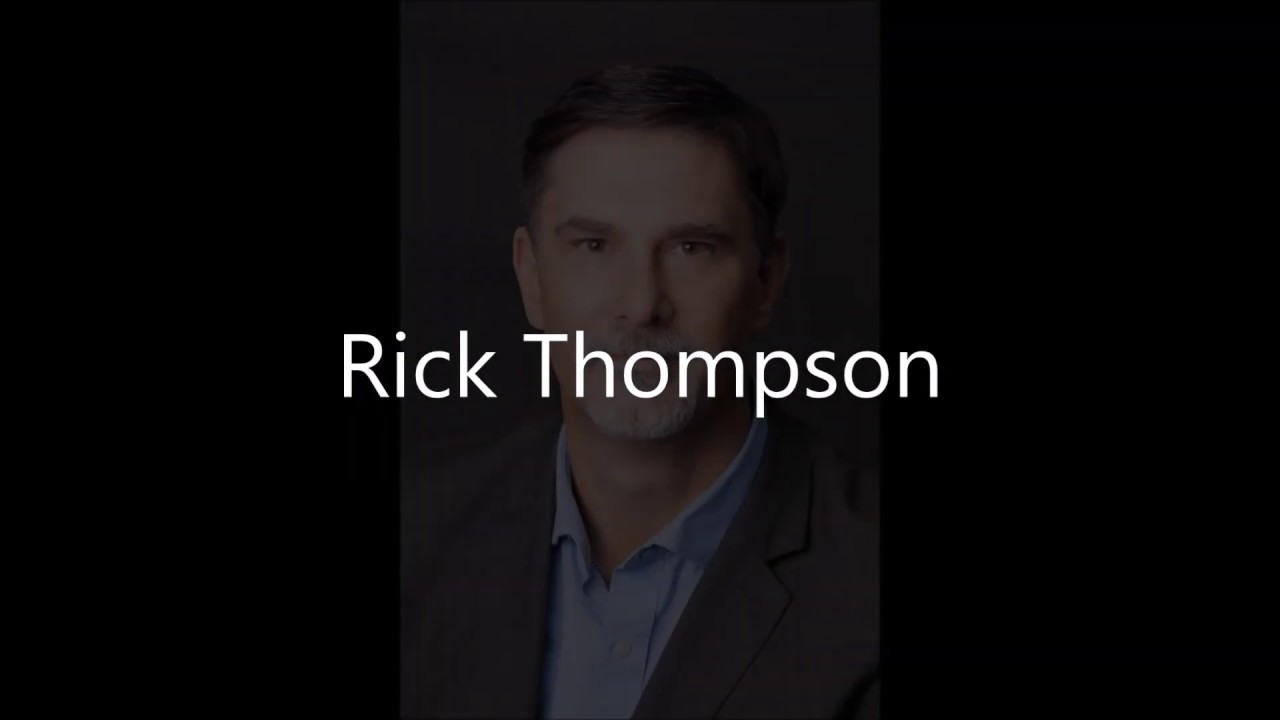 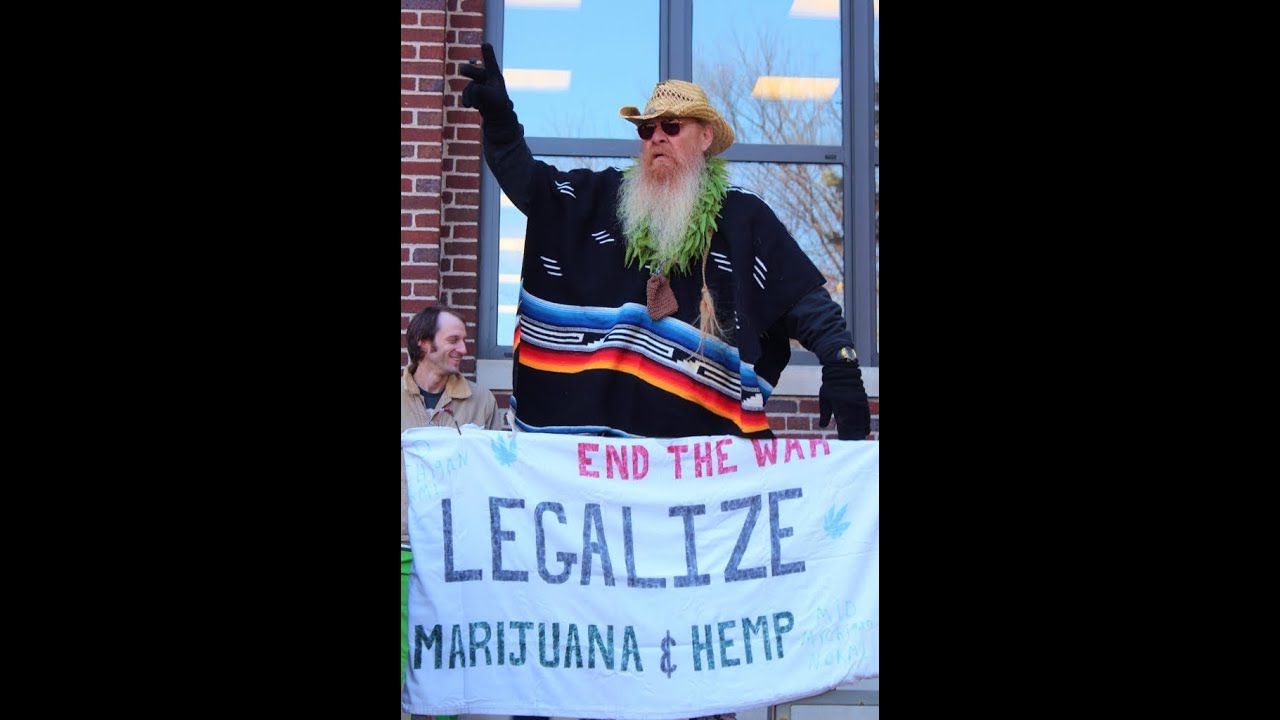 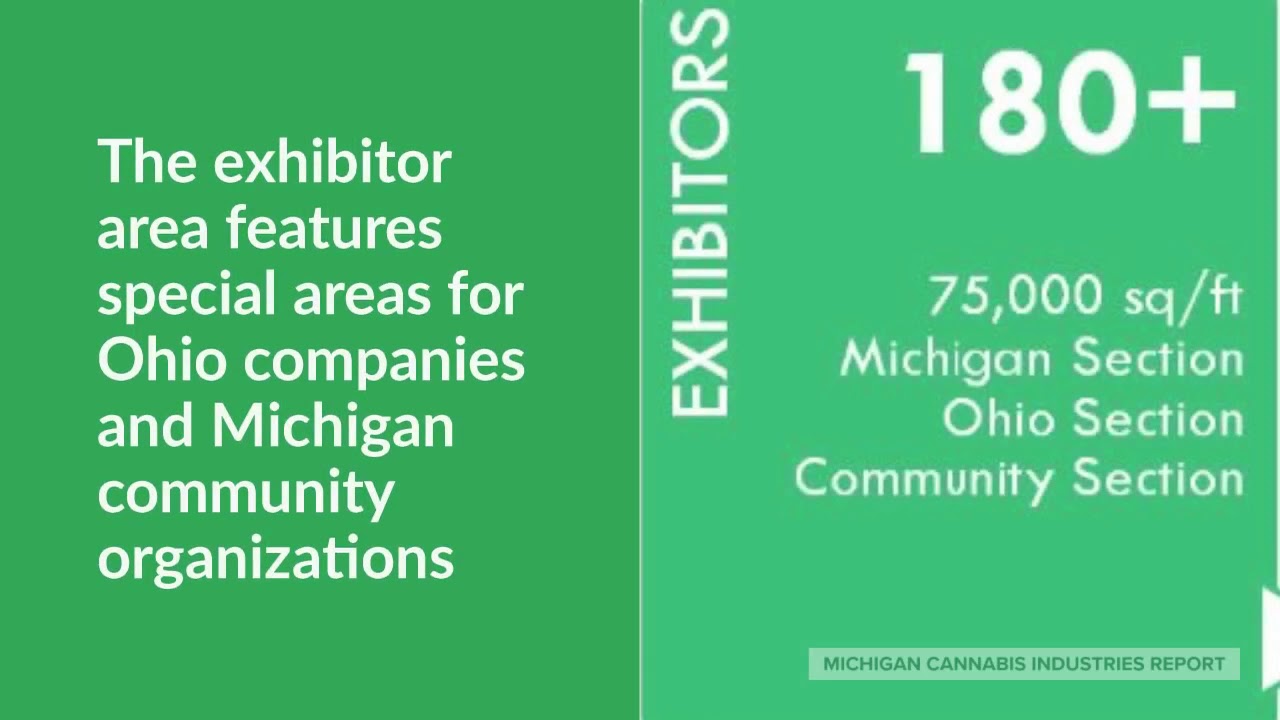 What we need in Michigan 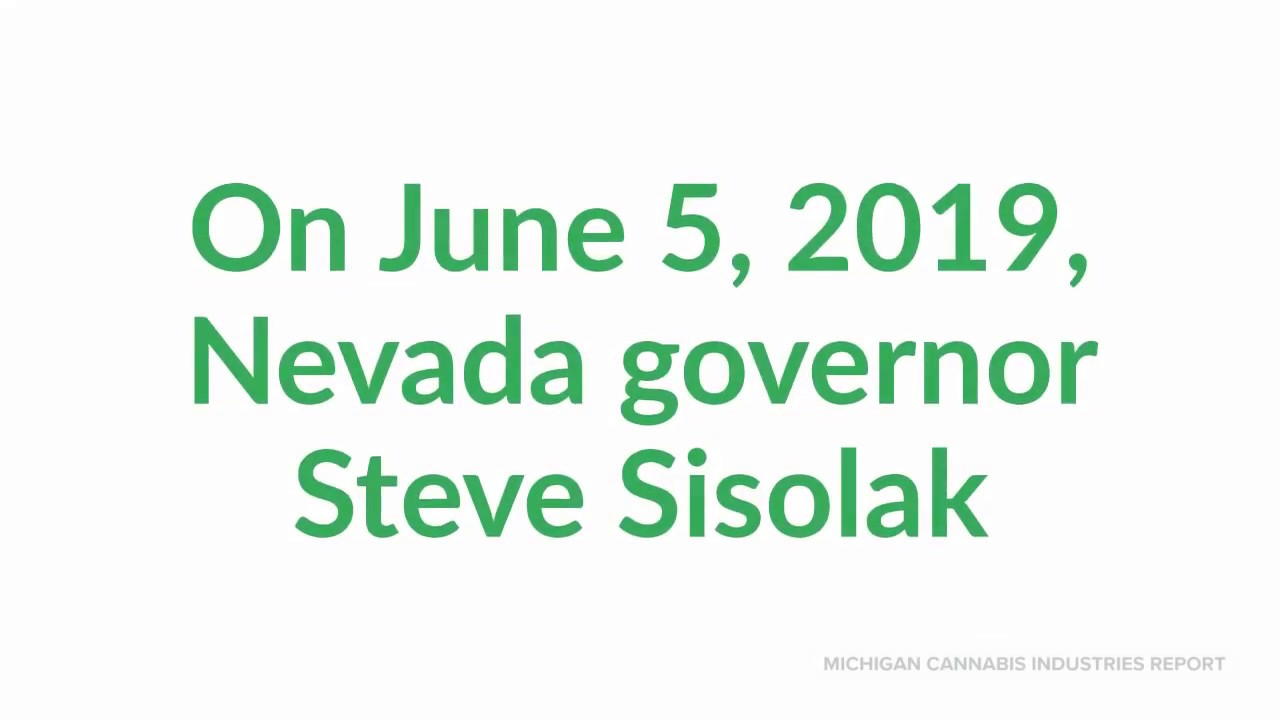 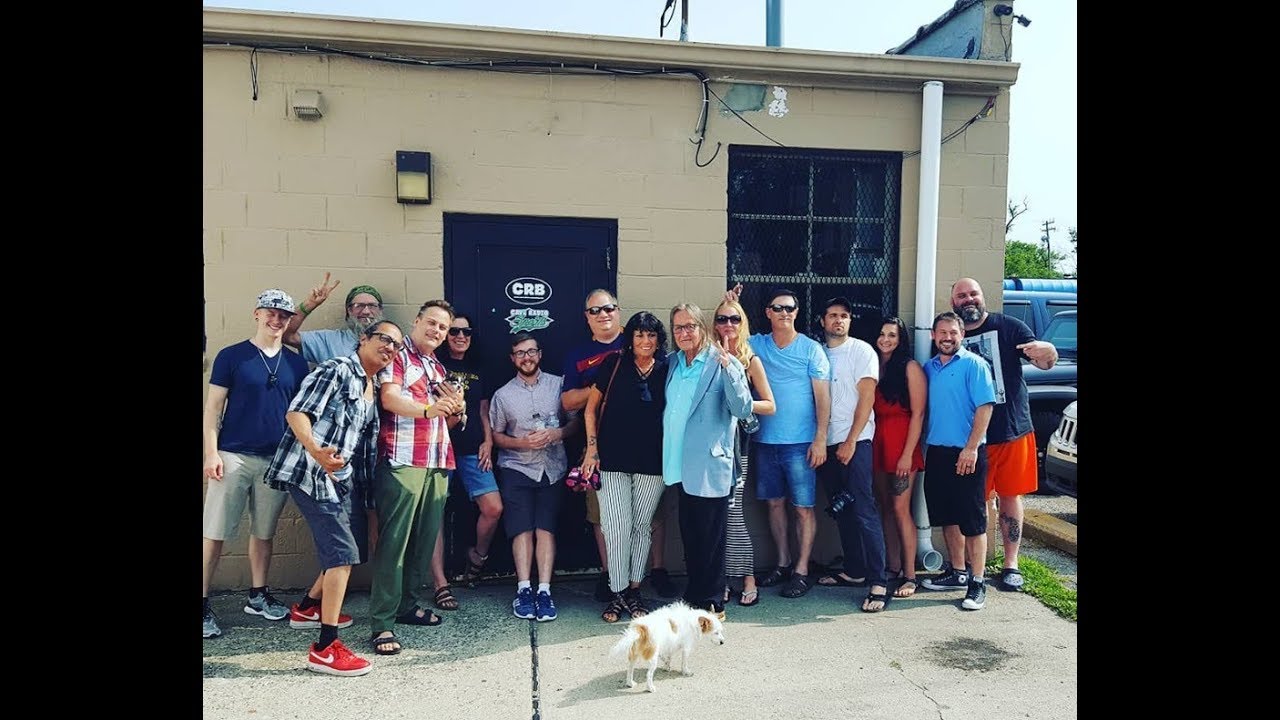 Thompson has appeared in over 100 television interviews since 2009. To view some of those broadcasts, click on the IN THE NEWS link above and select a year. 2011 was a very heavy media year.

Below are some links to videos featuring, created by or promoting some of Rick Thompson’s projects.

Links to other pages:

This video was published by journalist Bonnie Bucqueroux in 2013. Testimony to the Michigan Senate regarding the passage of SB 660, the Pharmaceutical Grade Medical Marijuana Act.

December 8, 2015. Testimony to the Senate Judiciary Committee. Thompson attacks Senator over withheld amendments to marijuana bills, minimizing growing of marijuana and misrepresentation of science in the cannabis debate. Writer, photographer, public speaker and editor of the online journal The Compassion Chronicles, Rick Thompson, testifies before the Michigan Senate’s Judiciary Committee on medical marijuana dispensary bills that have been hijacked by business interests and are no longer acceptable to the cannabis patient community. Thompson is a Board member of Michigan ASA, Michigan NORML and the MILegalize ballot committee as well.

Michigan House Bill 5189 of 2017 would prevent Michigan from allowing the hoarding of medical marijuana cultivation licenses by corporations in a single plot of land. It would undo an administrative rule from LARA allowing the ‘stacking’ of licenses. It is opposed by big business and supported by Michigan patients and caregivers.

Testimony was provided in the Michigan Senate by NORML of Michigan Board member Rick Thompson on 5/9/2018.

The bill is SB 969 and would ban the production possession or sale of beverages infused with cannabis.

Thompson’s testimony comes at approx. 1 hour and 39 minutes into the video

Thompson’s testimony comes at approx. 2 hours 22 minutes into the video.

Rick Thompson My testimony today at MMFLA license board

Support for 2018’s Proposal 1, the legalization of the adult use of cannabis in Michigan

Videos by Steve Greene. MxProcess.me brings you a seminar called “The Raw Truth” with Dr. William Courtney. The event was planned by a group including Thompson, and he served as the Emcee. Dr. Courtney delivers the hard science behind the huge medical benefits of juicing raw cannabis. There is no altered state, no high. An elderly patient gives a testimonial. Representative Mike Callton speaks.

Michigan could have three ballot proposals on marijuana in the 2016 presidential election. MILegalize has a petition for a new law that they view as people-oriented, compared to competing proposals they view as Big Government and Big Money. Rick Thompson, Jeff Hank and Joshua Covert also give an update on upcoming legislation and how that could affect medical and adult-use marijuana in the state. Interview by co-hosts Bonnie Bucqueroux and Bill Castanier on LCC Radio, WLNZ, 89.7

Join CMNtv and The Oakland Press for a conversation on the issues facing Michigan today. Host Charlie Langton moderates a discussion on Michigan’s Medical Marijuana Law.

Kick-Off Rally for MILegalize a 2016 initiative campaign that aims to legalize marijuana and end years of harmful prohibition in the state of Michigan. Comprehensive Cannabis Law Reform Initiative Committee is a coalition is made up of social justice activists, patient advocates, small business owners and concerned citizens from across our great state. Thompson was the Emcee for the protest and celebration, which took place on the steps of the capitol building.

A second video showing the complete press conference in 2015.

Legalization of marijuana is being promoted in Michigan in 2016. The Michigan voters have the opportunity to decriminalize the possession of marijuana. This referendum is promoted by MILegalize.com. This documentary features Thompson at approx. 9 minutes in.

Published on Nov 12, 2012
Live coverage of Marijuana Election Night 2012 from RoLLaJaY Studios in Portland, Oregon, with Jennifer Alexander, Iva Cunningham, and Brian Wilson. Live reports from Rick Thompson in Michigan, Heather Morris in Montana, Karri Gallaugher in Colorado, and Russ Belville in Washington. The entire collection of podcasts from that night (one per hour) are available on Russ Belville’s YouTube channel here.
https://youtu.be/BlWH2g8BE7M
_____