Rick has been involved in launching and leading major activist organizations in Michigan, including MACC, Michigan’s ASA Chapter, MINORML and both the MILegalize & Repeal Today campaigns.

Thompson’s nature photography is stunning, and many of his images are for sale!

Urban scenes can be some of the most stark to photograph, and it takes a real eye to discern the mundane from the magical.

From product shots to marijuana glamour shots, the studio always seems to produce excellent images when Thompson is on the camera.

Activism means being active, and Thompson proves that you can be in more than one place at a time!

Editor
Thompson started The Compassion Chronicles in 2012 with Ryan Basore. Since then, Thompson has penned more than 500 original stories regarding medical and legalized marijuana, and other social/entertainment issues

Board Member
Elected to the Board by a vote of patients and caregivers in 2014, Thompson has guided the public relations efforts of the legalization organization

Co-Host
Since 2011 Thompson has been a weekly player in the romper room that is the Planet Green Trees Radio Show! Nearly 300 episodes recorded, and the guys are still

ABOUT RICK THOMPSON: “I’VE KNOWN RICK SINCE 2008. I CAN ONLY SAY THAT HE HAS GIVEN COUNTLESS HOURS TO UNPAID ACTIVISM. HE IS INFORMED AND PASSIONATE.” – MALCOLM MACKINNON
Malcolm Mackinnon
former editor in chief, High Times Magazine 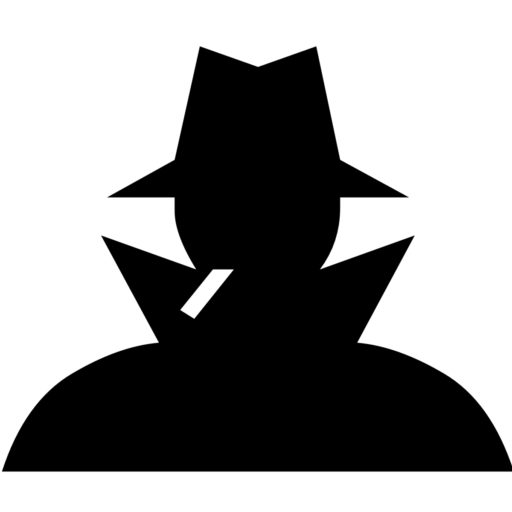 “The intent of the initiative was to enable patients to utilize medical marijuana. So, if there are any gray areas in the law, they have to be decided in favor of patient’s rights, not in favor of what’s easiest for law enforcement, or what might contribute to their forfeiture funds.”
Rick Thompson
CBS Radio interview, 2010
“His very successful Bridge Walk (blog) became an article which now is on the FEATURED section of Google News, above articles from CNN, the Wall Street Journal, the NY Times, PBS, and Fox News. It was reproduced in Patch outlets across the state and is featured in at least four other states (that I can find right now). This MINORML activity has blossomed beyond our state borders. We are inspiring others to do greater things by showing them the way.”
Brad Forrester
Board Member, Michigan NORML

Email your question or speaking request